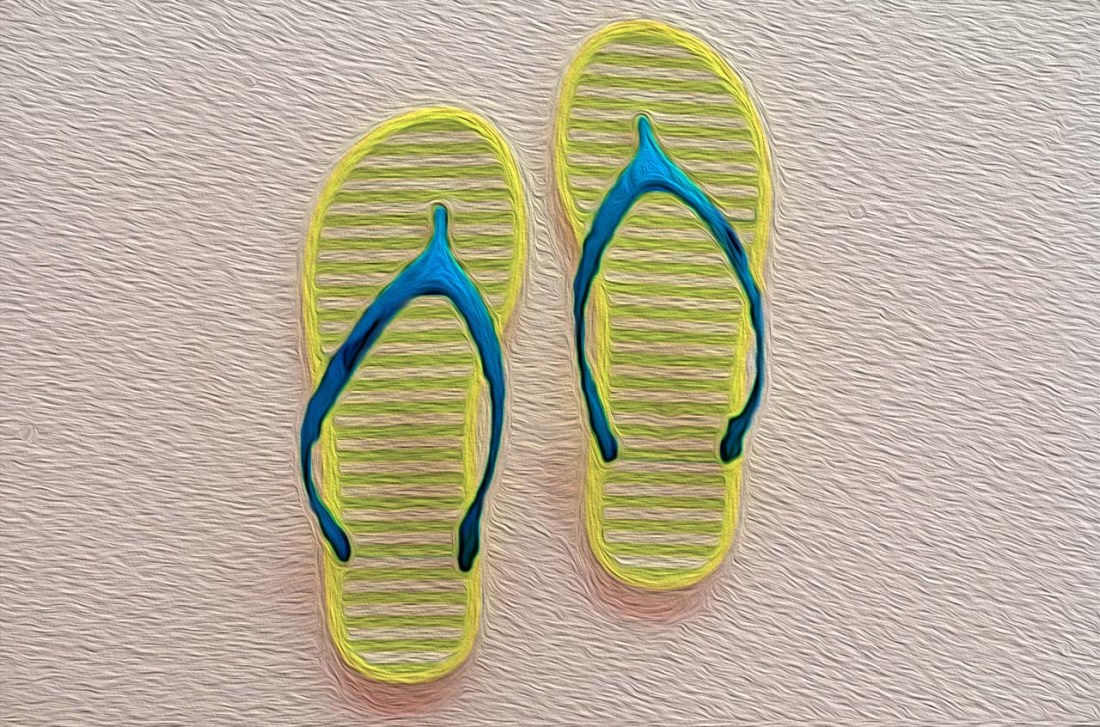 Crossing the Natori River entering Sendai, stronghold of the Daimyō Date Masamune, capital of Miyagi Prefecture. On the way to beautiful Matsushima Bay.

Irises blooming
On my feet,
Straw sandals laced in blue.

Note. Ayamegusa the iris, literally sweet flag. In Basho’s time, on the fifth day of the fifth lunar month, it was custom to attach irises to the thatched roof so that evil could not invade the home. Wearing sandals woven with ribbon the color of the blue iris hopefully would make for a safe journey. The word Ayamegusa is old Japanese.

“Crossing the River Natori, I entered Sendai, on a day when traditionally irises bring us good luck.* There I found an inn, and decided to stay for four or five days. In this city, there was a painter named Kaemon (a disciple of the haiku poet, hajin, Michikaze Oyodo). I wanted to hear and know him, for he was said to be a spiritual man. One day he took me to several place which I might have missed without his help. First, we went to the plain of Miyagino, where fields of bush-clover were waiting to blossom in autumn. Then, to the hills of Tamada, Yokono, and Tsutsuji-ga-oka, covered with white rhododendrons in full bloom. In the dark pine woods called Konoshita, sun beams could not penetrate. This, the darkest spot on the earth, has been the subject of poetry for its dewiness.  As an example, one poet says that his lord needs an umbrella to protect him from the drops of dew.”

Saying good-bye, this refined painter then gave me his own drawings of Matsushima and Shiogama, and two pairs of straw sandals with laces dyed in the deep blue of the iris, representing most clearly the meaning of this man.

The thatched roof of a Japanese cottage often contained a crown of irises. In May we can picture these flowers gently waving in the wind. Little boys, being boys, pretending that the leaves were swords, engaging in mock sword play. In his journal, Basho refers to あやめふく日也, Ayame Fuku Hiya, that is Irises on Good Fortune Day.

Along the ponds and lakes here in Kansas, the yellow iris is in full bloom. In my yard the purple iris droops, its colorful flower too heavy for the stock. I am reminded of my French grandmother who lined the driveway to her home in North Carolina with irises. A child feels that the flowers are blooming to humbly greet each visitor.