You who hears the monkey cry…

From “Journal of Bleached Bones in a Field” –  Matsuo Basho left Edo with man named Chiri as a companion and aide, on a trip in the eighth month of 1684. He had barely begun his journey, when, crossing the Fuji River, he heard the wail of a small child.

“I was walking along the Fuji River when I saw an abandoned child (捨子, sutego, foundling), barely two, pitifully weeping. Had his parents been unable to endure this floating world, wave-tossed as these rapids, and so left him here to wait out a life, brief as the dew? He seemed like a bush clover in autumn’s wind (秋の風, aki no kase, autumn wind)that might scatter in the evening or wither in the morning.

I tossed him some food from my sleeve and said in passing:

Hearing the monkey’s howl,
Or an abandoned child’s crying in the autumn wind
– Which is worse?

You, who listens to the monkey’s cry,
What of the abandoned child
Weeping in the Autumn Wind?

Basho consoles himself we these words:

Not a flattering picture.

To me, Basho comes across as uncaring, but what is a poet to do? Especially one who follows the tenets of Buddhism. But then, did not Buddha say, “However many holy words you read or speak, what good do they do if you do not act on upon them?” (A paraphrase of verses 19 and 20 from the Dhammapada.)

Going to Kasajima –
How much of this fifth month
On this muddy road? 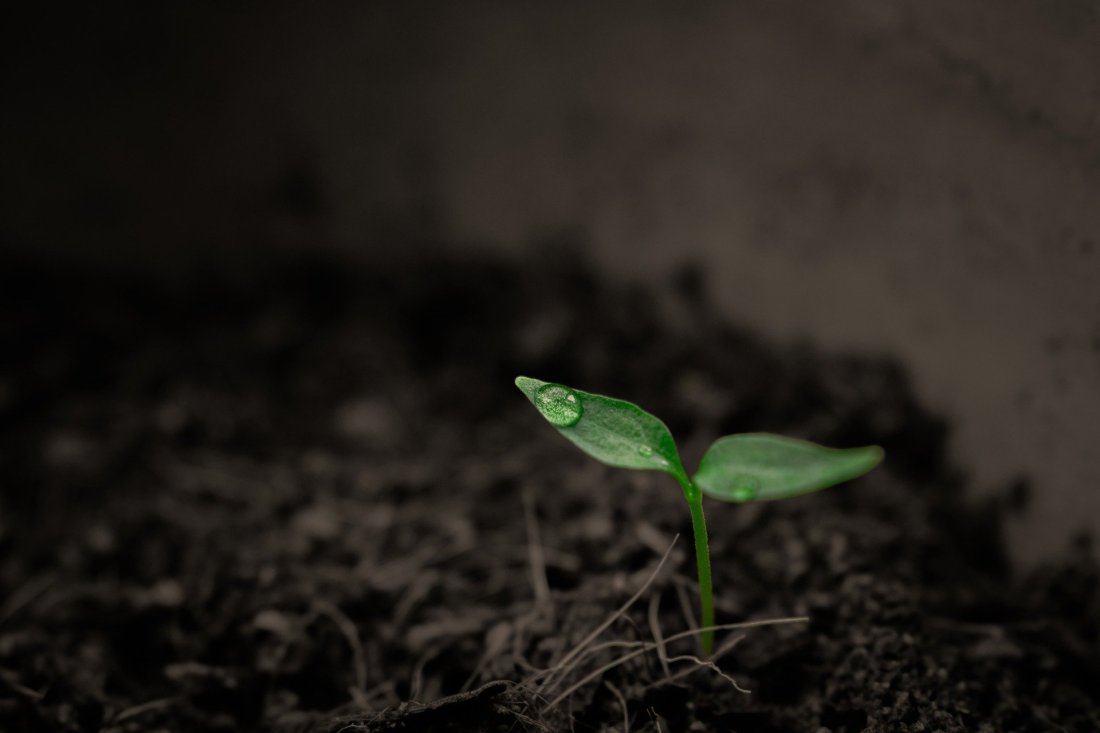 In the footsteps of Matsuo Basho

For no particular reason other than, now in the year 2020, it is the fifth month, May (五月 satsuki). It has been raining steadily here. The park where I walk the dogs is full of muddy paths (ぬかり nukari). The going is difficult. Mud cakes my shoes, making the walk arduous and slow.

So, let us join Matsuo Basho on his Journey North.

Basho had hoped to visit the burial site of Lord Sanekata of the Fujiwara family in Medeshima-Shiote. From Okido, and its Barrier-gate, to Medeshima-Shiote was about 30 miles and one could reasonably cover that distance in a little more than ten hours. It was not to happen, for the rain made the path impossible, and he would only make it to Iwanuma, about 20 miles short of his goal.

In the words of Matsuo Basho:

“The first day of the fifth month passed. I stopped at Iizuka and took shelter at an inn, a filthy place with rough straw mats spread out on the earth. I could not get a wink of sleep for the storm that came upon us at midnight.
The next day I rode on horse back towards Kori, and arrived at the barrier-gate of Okido in Date

Passing through the castle towns of Abumizuri and Shiroishi, I arrived in Kasajima Province, where I asked the way to the mound of Lord Sanekata of the Fujiwara family. I was told that I must turn right in the direction of the villages of Minowa and Kasajima visible at the foot of the mountains in the distance, and that the mound was still there by the side of a shrine, buried in deep grass. I wanted to go that way, of course, but the muddy road after the early rain of the wet season and my own weakness stopped me. The names of the two villages were so befitting to the wet season with their echoes of raincoat and umbrella that I wrote:”

A mushroom, ha!
or, some unknown tree,
with a clinging leaf

A mushroom, or
an unknown tree
with a clinging leaf

A new species of mushroom with a leaf for a cap or an unknown tree?

The beauty of all poetry and haiku in particular lies in the fact that simple words are capable of multiple interpretations. Poetry is sensation and emotion, and emotions are felt, differently according to our gender, age, culture, and experience.

Mushrooms grow throughout the year but are most plentiful in fall. Shiitake are common, but the matsutake are prized. Has Matsuo Basho come across one? Is it the marvelous matsudake, with its intense aroma and pine-like flavor? He doesn’t know.

Surprise, this mushroom has a leaf on its cap.

Shirano, don’t know. Konoha no, the leaf of  tree. 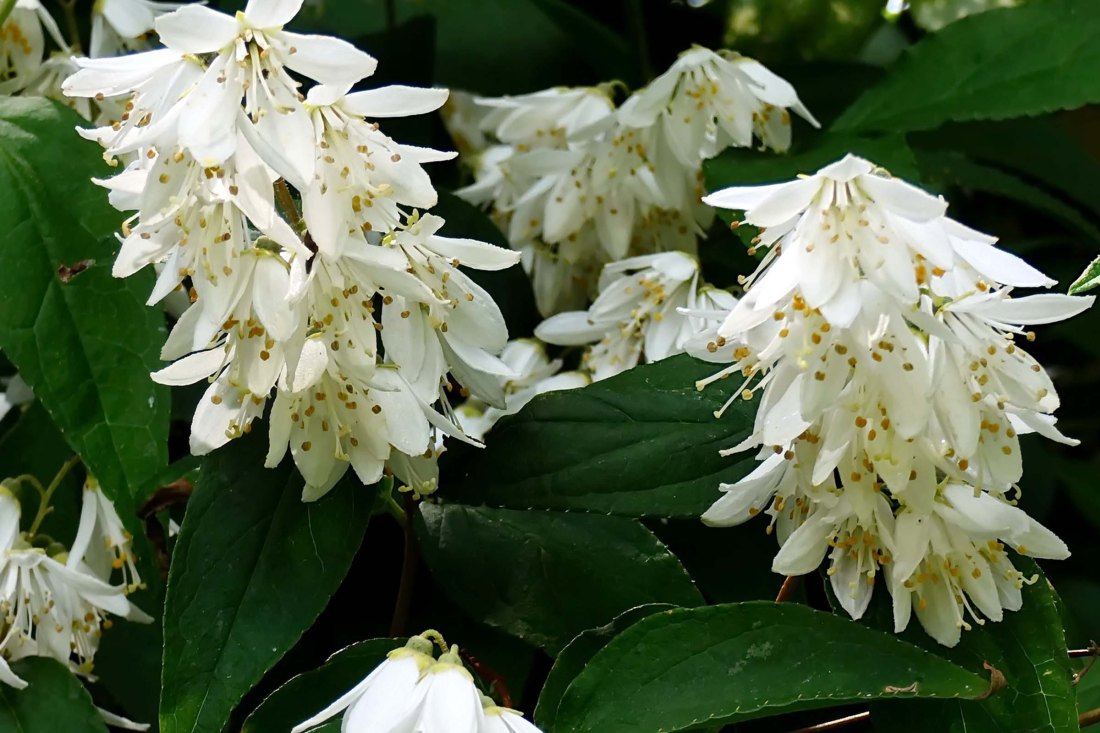 In Shiga province, Basho met up with a priest from Hiru in Izu who traveled with him all the way to Owari province. Along the way, the priest told Basho of the death of Abbot Daiten of Enkaku Temple at Kamakura.

Longing for plum blossoms,
Bowing before the deutzia –
Eyes full of tears

One loves the plum
But worships the deutzia –
With tears

Enkaku, Engaku-ji (円覚寺), a Zen Buddhist temple in Kanagawa prefecture south of Edo (Tokyo). The name translates to “perfect enlightenment”. Daiten, Daitō, meaning long sword, appears to be the honorary title given to the abbot, possibly to the chief monk of temples practicing Zen Buddhism.

There are multiple translation of Basho’s homage to Abbot Daiten of Enkaku Temple. The blog, WKD, Matsuo Basho Archives provides several. Like the hydrangeas one sees blooming along the northwestern coast of the United States, the deutzia is a bushy plant with multiple flowering heads. When the deutzia blossoms in Japan, generally, after the plum and cherry trees blossoms, the skies turn gray, not really rain, but not sunny and bright.

Unohana – the white snowbell-like flower of the Deutzia, part of the hydrangea family

Ogamu – to worship, to assume the posture of praying, to press the palms and fingers of both hands together, to do reverence. 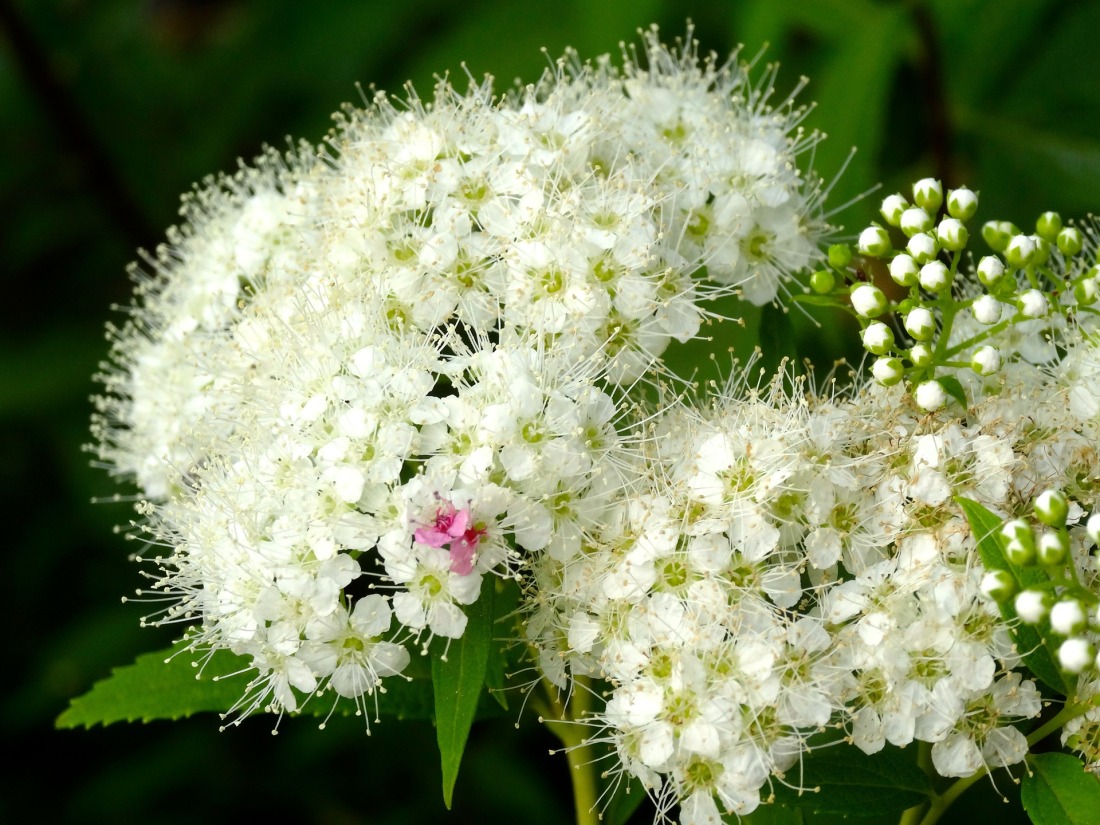 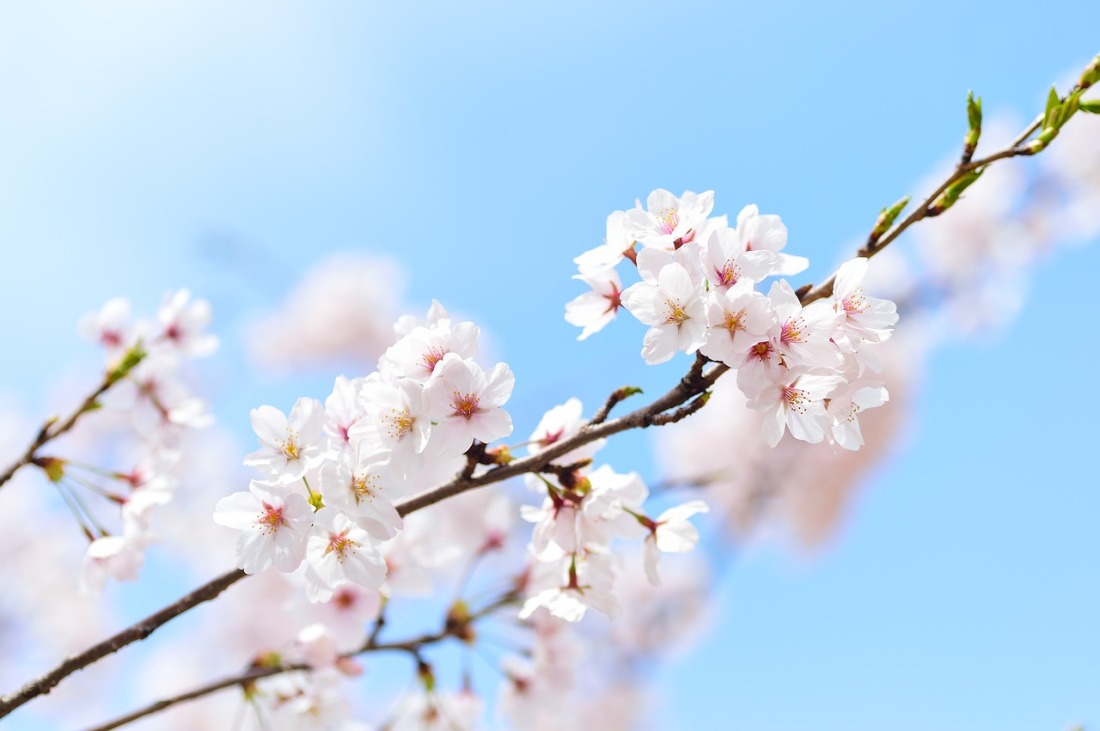 For millions of Japanese, the annual cherry blossom viewing is a time of surprise and delight. After an absence of 20 years, Matsuo Basho came across his friend and disciple, Hattori Dohō (服部土芳), and composed this haiku.

Our two lives coming together at Cherry Blossom time!

In one of his haibun, Bashō states, “Only when one identifies with the feelings of the things in nature and can express them in words, only then is he a master of poetry.”

Our two lives, inochi ni, is a wistful recollection of a friend.

In this haiku, Basho combines the two lives, his and Dohō’s, from inochi 命 life, to be alive, plus futatsu 二 two. These lives separated by time and place come together at Lake Biwa during sakura 桜 cherry blossom festival . Basho adds the kireji, the cutting word in the double kana, かな, expressing the joy of meeting such a friend.

On the subject of separate lives

Our two separate lives, as Phil Collins and Marilyn Martin put it bluntly in a song from 1985, is a sadder version about the separation of former lovers. Cher gave us a similar sentiment in 1988, “… sooner or later we all sleep alone.”

Until then, enjoy the cherry blossoms. Sakura kana!

Read about the entire journey in Donald Keene’s translation of Journey of 1684.